1st November 2017 – York Art Gallery
Members were invited to explore the Centre of Ceramic Art (CoCA)’s  current ceramics exhibition before it closed on 5 November, with a tour provided by curator of ceramics Helen Walsh. Participants could also spend time with artist Kate Haywood, who discussed her clay work in exhibition ‘Hoard’ in the Project Gallery. 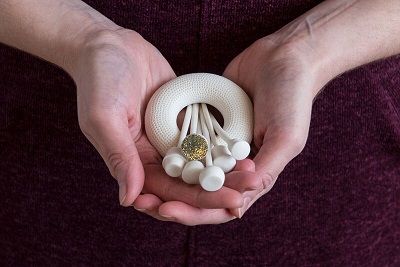 19th April 2017 – Sainsbury Centre for Visual Arts, Norwich
The day centred around discussion for the SSN conference in 2018. We had a talk from ceramist Martin Smith on his Meissen Fountain project at the V&A as well as a tour of the centre by Director Paul Greenhalgh. 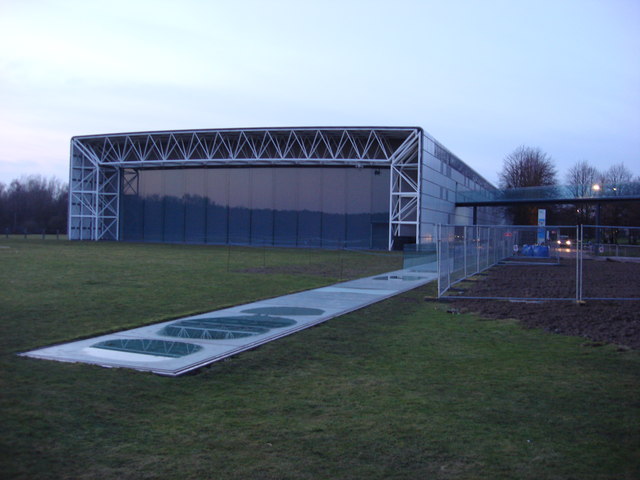 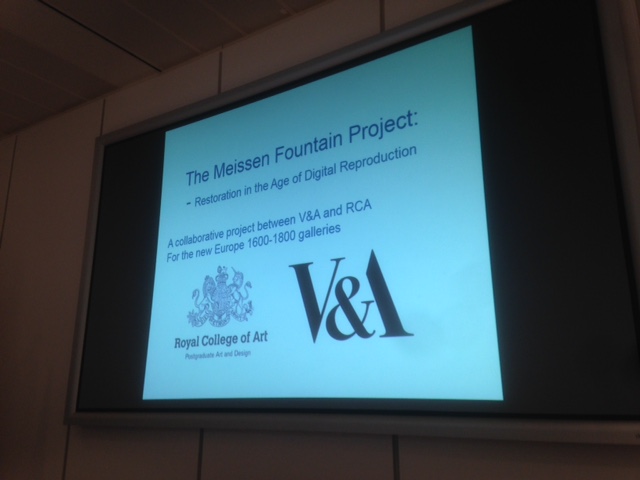 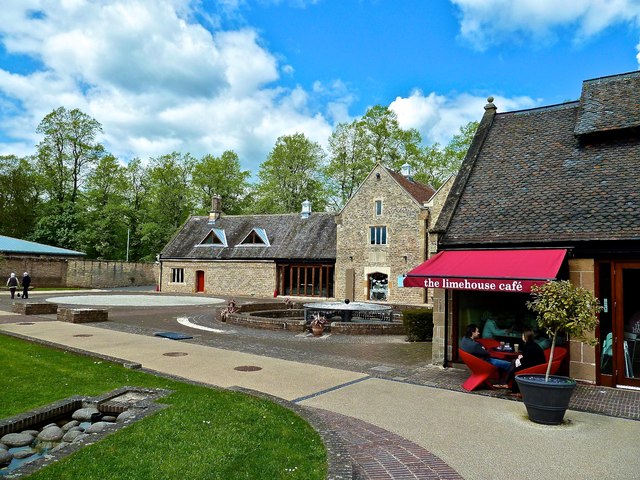 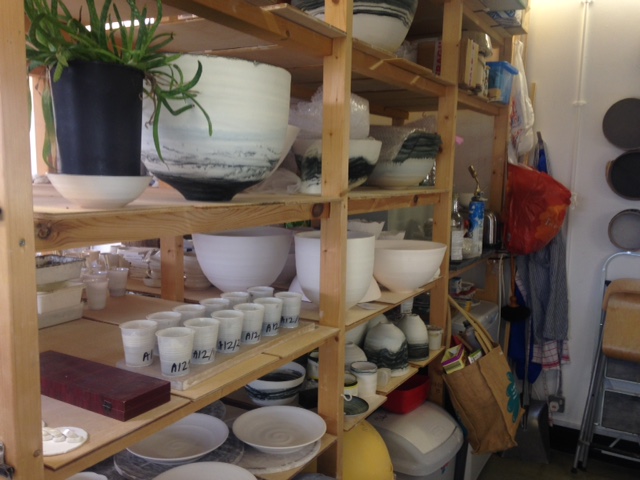 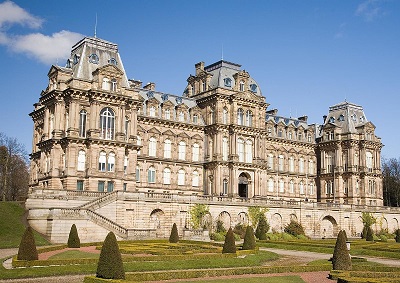