Pioneering social enterprise, Turning Earth, opened its second space in London on 10 March 2017. At 8,500 square feet the studio, based in an old engineering factory in recently regenerated Lea Bridge, North London, will be the largest open ceramics facility in the UK.

Expanding on the first successful model established with Turning Earth E2 – which opened in Hoxton in December 2013 – the second studio Turning Earth E10 provides yet more makers with the opportunity to develop their craft, whether as a hobby or a profession.

As well as offering 200 spaces for hobbyists and part-time makers and 120 class spaces per week, the new studio complex offers opportunities for professional development through a newly developed incubation program, In Production, for emerging ceramics businesses. So far, over 200 people (comprising 136 class spaces, 50 members and 14 professional makers) have pre-booked places at the new Lea Bridge site. 200 more spaces will be made available over the coming months. 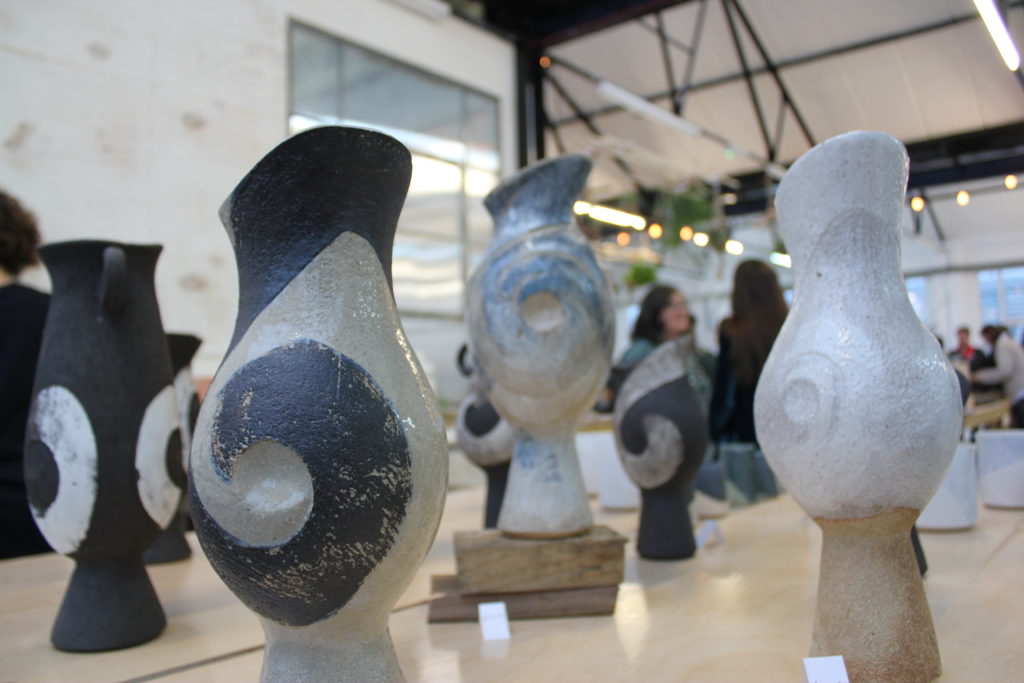