Gary Wornell (born 1952) was born in Canada and practiced as a photographer before immigrating to Europe in 1976. He learned ceramics at Stafforshire University in Stoke. In 1995, he moved to Finland where he is now based. His earlier work was based around the idea of abstraction.

These pieces were kindly donated to York Art Gallery by collector Moira Morley-Warland. 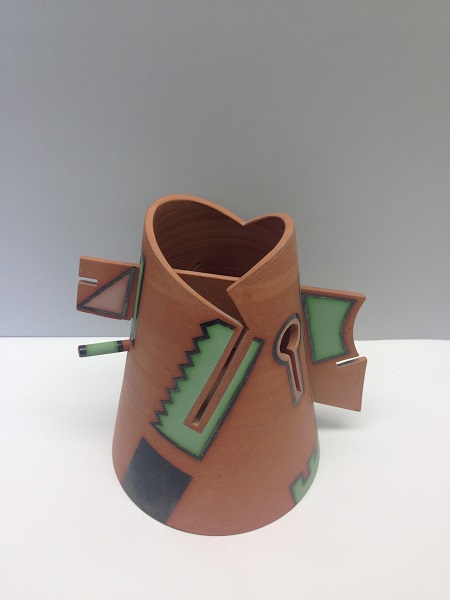 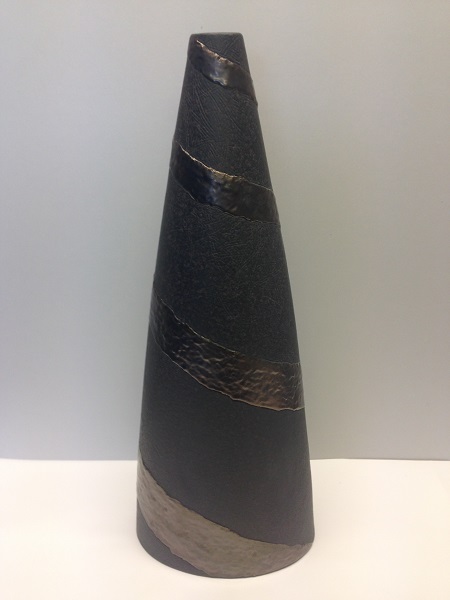