She studied pottery part-time at Putney Adult Education Centre before attending Harrow School of Art (1972-1974) where she was taught by Michael Casson. In 1975, she set up Millfield Pottery Workshop near Doncaster in Yorkshire. Hamlyn is credited with discovering the green colour that arises when painting a titanium wash over a blue slip and in 1999 she was awarded the European Saltglaze Prize.

We are delighted to have three new pieces in the CoCA collection kindly gifted by the artist. 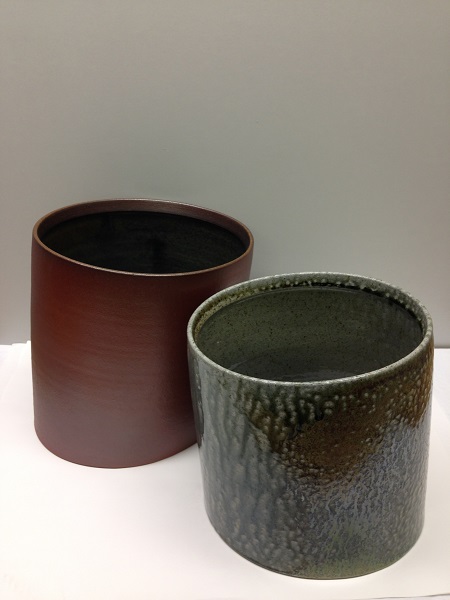 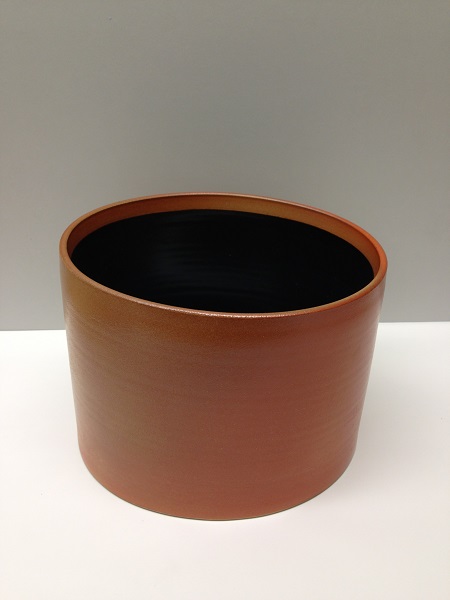 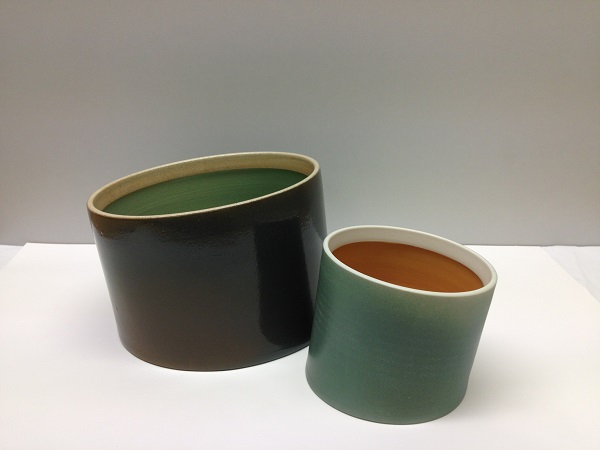