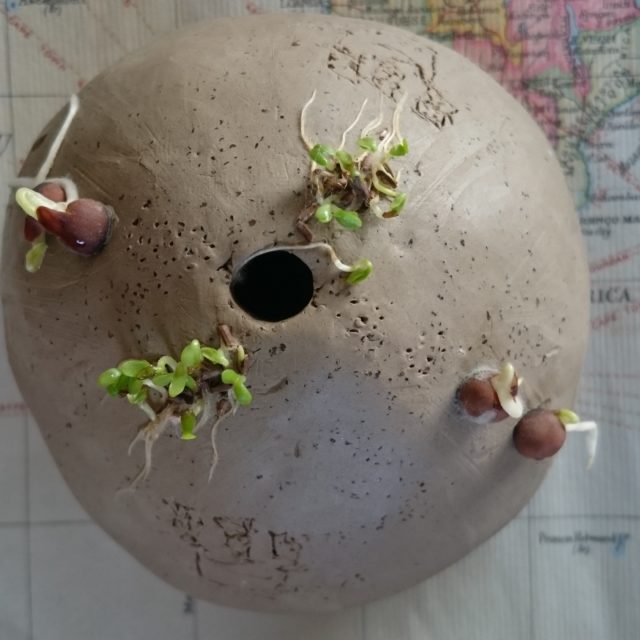 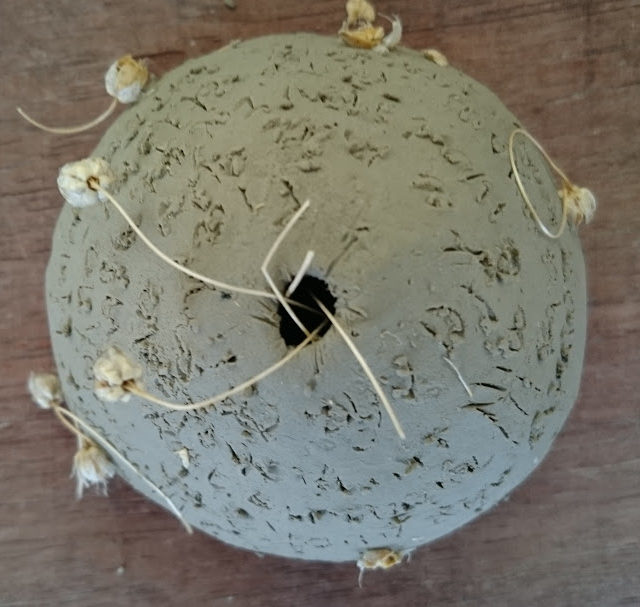 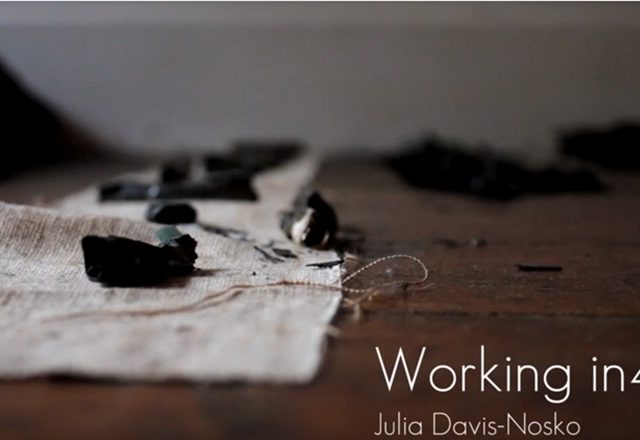 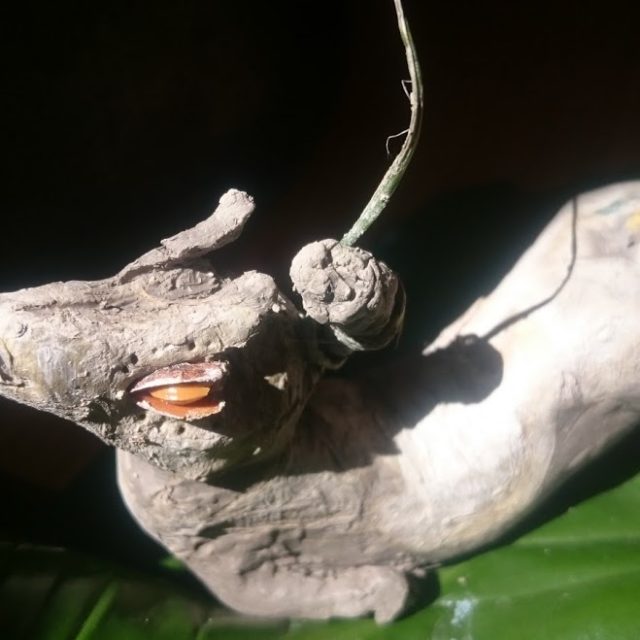 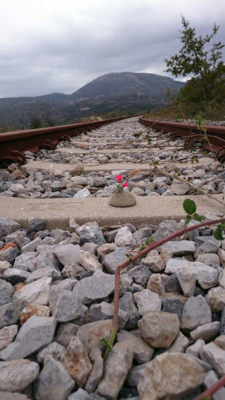 Based in York, Manchester and Chemnitz, Germany