I have a background in crafts and have worked in the museums sector since 2001. I’ve been the curator in charge of York Museums Trust’s important contemporary British studio ceramics collections and of the historical ceramics collections since 2004. I’ve worked on a number of exhibitions at York Art Gallery, including ‘3 Collectors’, ‘Honest Pots’, ‘Excitations’ and the touring exhibitions ‘Gordon Baldwin: Objects for a Landscape’ and ‘PICASSO: Ceramics from The Attenborough Collection’.

I founded the UK’s Contemporary Studio Ceramics Subject Specialist Network in 2012. I helped lead the establishment of the Centre of Ceramic Art (CoCA) at York Art Gallery, which opened in 2015.

I completed Doctoral research on the WA Ismay collection through Manchester Metropolitan University, in 2017. I’ve written and presented a number of articles and conference papers relating to this research and to York Museums Trust’s wider ceramics collections.

I am a judge on the Henry Rothschild Bursary selection panel, a member of the CraftNet committee and a trustee of York’s Stained Glass Centre. 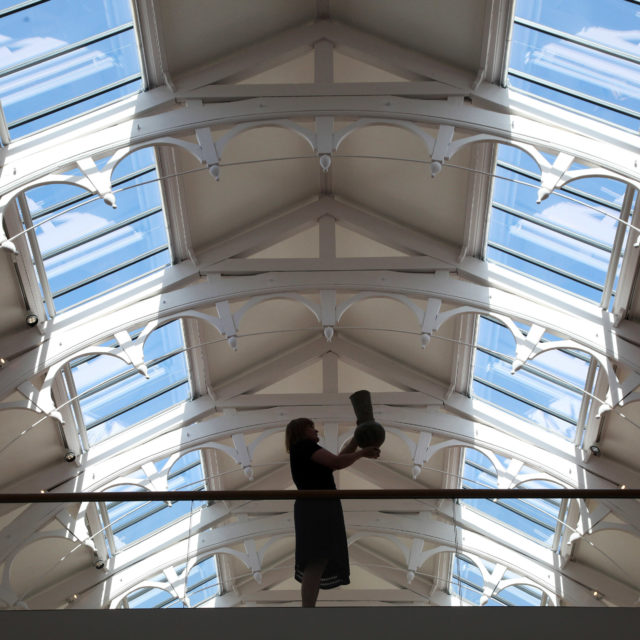 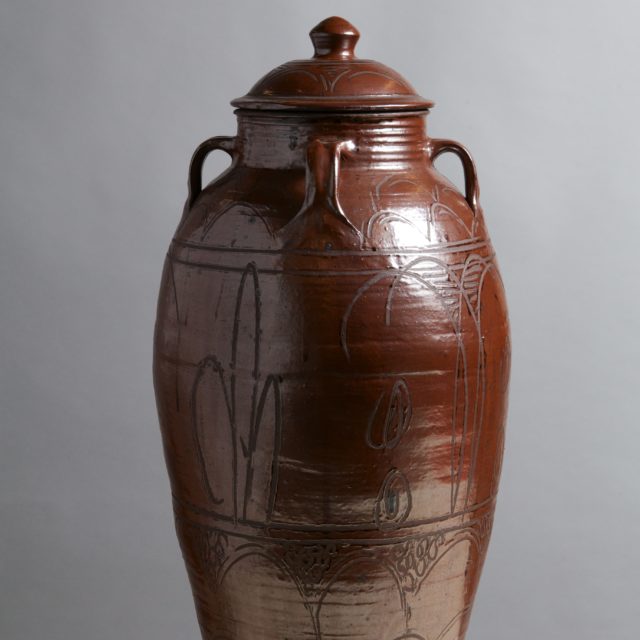 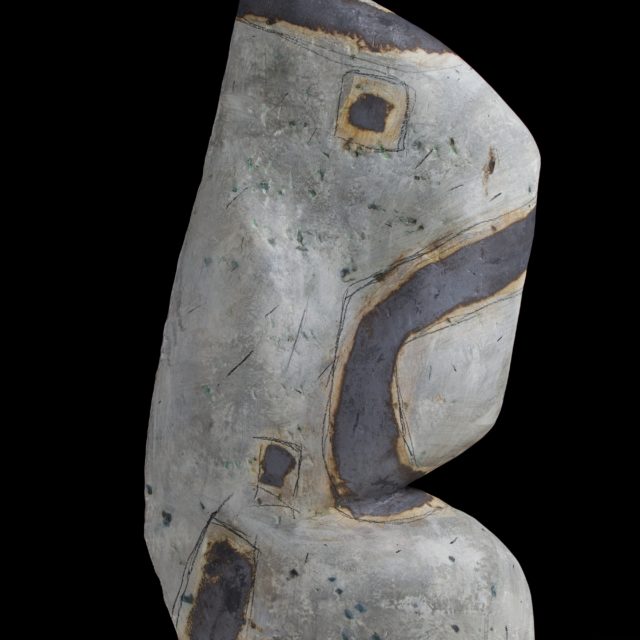 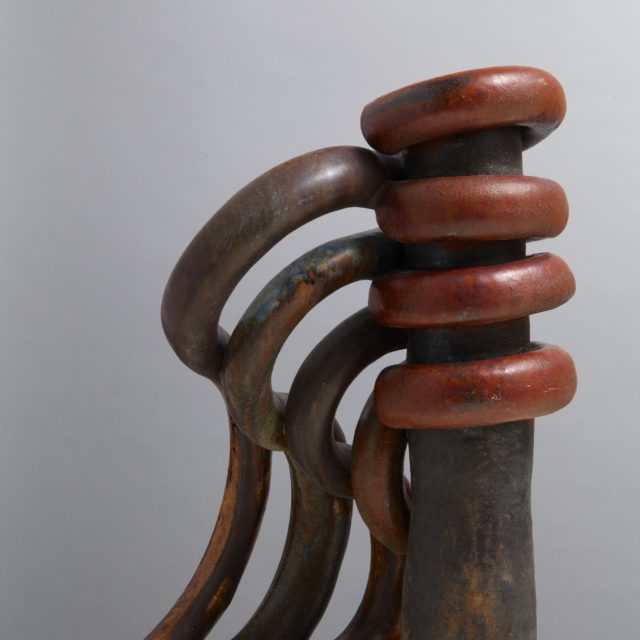 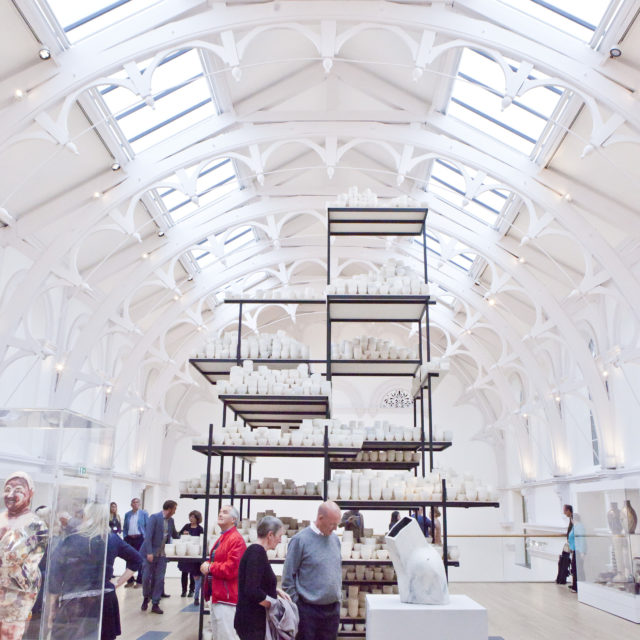 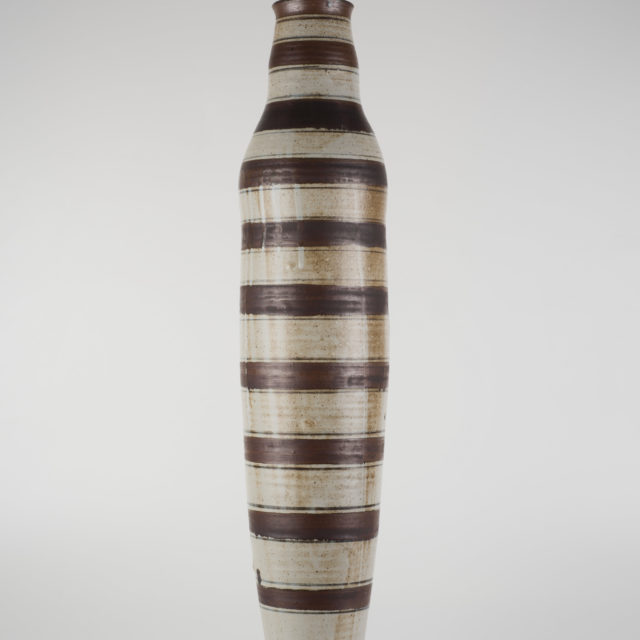 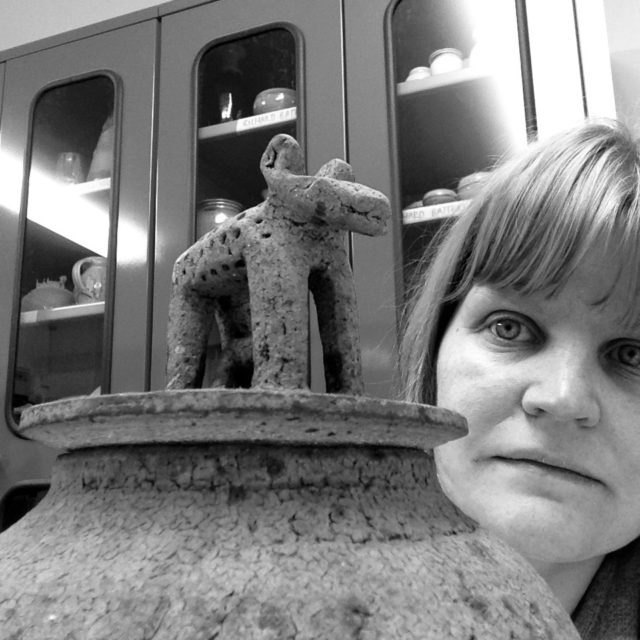 Based at the Centre of Ceramic Art (CoCA), York Art Gallery.